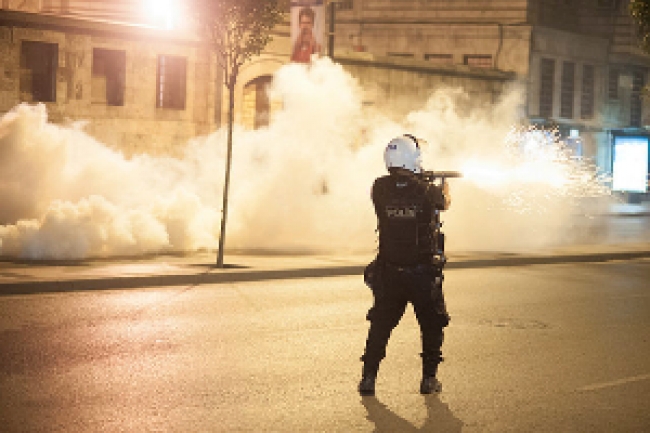 The Justice and Development Party (AKP) came to power by promising to establish a liberal-democratic regime in Turkey. The increasing authoritarianism of the Turkish ruling party and the recurrent attempts to suppress dissident voices raises the question what kind of freedom, and in what circumstances, the party advocates. There is a need to go beyond the simplistic assertion that the party suddenly changed from being liberal to authoritarian. 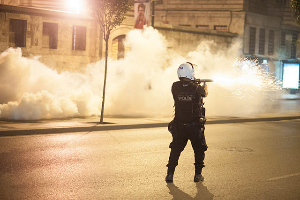 U.S. power still matters in Turkey, and the revelation that the AKP does not enjoy universal American support is unwelcome news for the ruling party. The perception that it enjoyed full U.S. support was instrumental in the AKP’s ascendancy. The dissemination of the U.S. diplomatic correspondence from Ankara has called that myth into question, indeed effectively depriving the AKP of its cherished American cover. The reactions of leading AKP representatives to the Wikileaks publication are suggestive of a significant uneasiness. They speak of an anxiety that the U.S. could turn against the AKP, that it has indeed already done so.

The dominance of the Justice and development party (AKP) and the prospect of a perpetuation of the party’s rule for another term are creating a momentum for alternatives that hold the promise of rearranging the Turkish political landscape. The recent suggestion that the Republican People’s Party (CHP) and the Kurdish Peace and Democracy Party (BDP) form an electoral alliance may not be as far-fetched as it appears. Such an alliance would enable the opposition to seriously challenge the AKP.

Changing of the Guard: Judicial Reforms Reinforce Concerns About the AKP's Increasing Authoritarianism

The restructuring of the Supreme Board of Judges and Prosecutors (HSYK), which is responsible for appointments and disciplinary procedures in the Turkish judicial system, was one of the key reforms in the package of constitutional amendments which were approved in a referendum on September 12, 2010. During the referendum campaign, the ruling Justice and Development Party (AKP) claimed that the restructuring of bodies such as the HSYK and the Constitutional Court were prerequisites for the establishment of what it termed an “independent judiciary”. The reformed HSYK held its first meeting on October 25, 2010. Yet both its composition and its initial decisions have reinforced, rather than allayed, growing concerns both about the politicization of judicial processes in Turkey and the increasing authoritarianism of the AKP.

No Longer a "Convergence of Aspirations": the AKP and the Kurdish BDP Part Ways over Constitutional Overhall

The interests of the Islamic conservatives and the Kurds converged when both challenged the authority of the Turkish state. Today, however, the ruling Justice and development party (AKP) has little incentive to act differently toward the Kurds than its republican predecessors. And the Kurdish Peace and democracy party (BDP) has concluded that the cause of the Kurdish movement will not be advanced by supporting the AKP’s bid to tailor the constitution after its own needs.