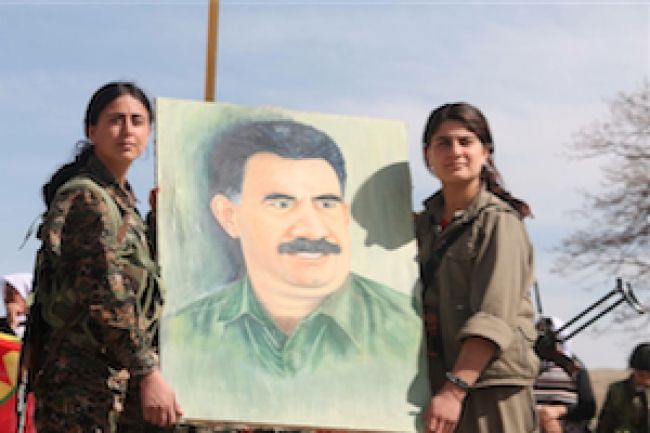 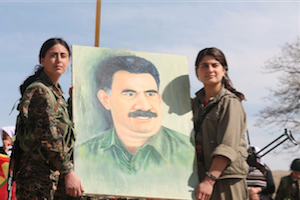 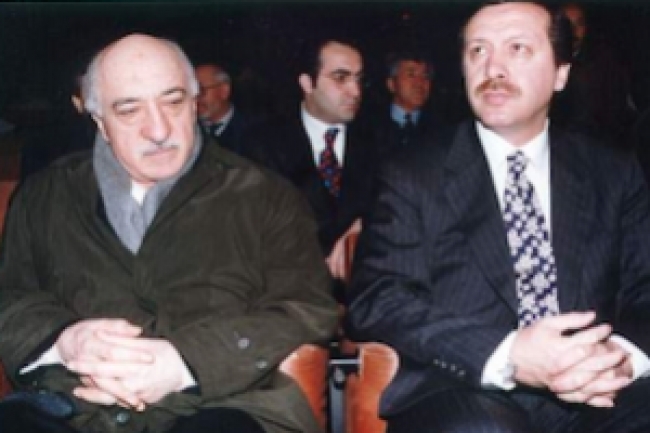 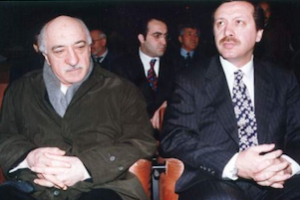 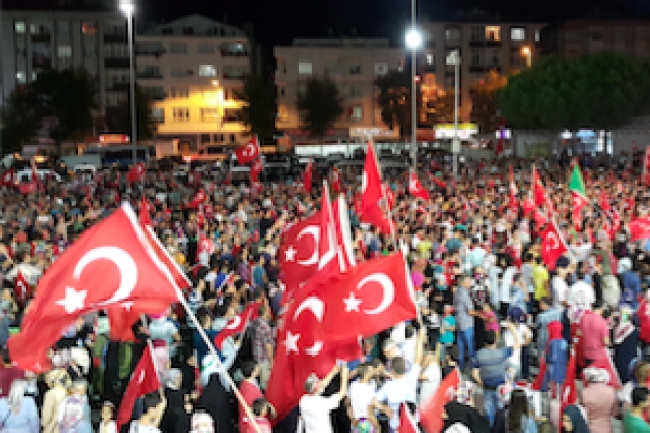 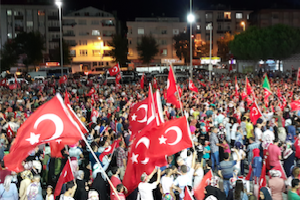 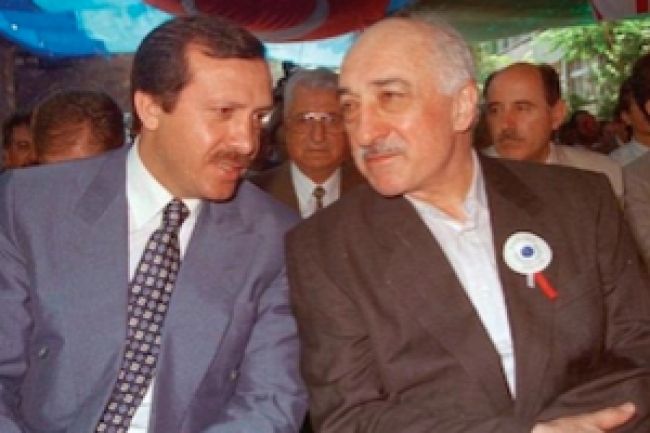 Gürcan: The prospects of IS in Turkey

Metin Gürcan in t24 writes the ISIS needs Turkey. ISIS has not yet declared Turkey a war zone. While ISIS is steadily losing ground in Syria and Iraq, Turkey is a centre for it in terms of logistics and finance. I see that the Turkey strategy of ISIS has four different levels: First, it aims to create a division between on the one hand Sunnis who become more Salafist and others, by carrying out acts of violence that increase the already significant tension along the sectarian, ethnic and political fault lines in Turkey. Second, it seeks to ensure that Turkey does not become an active member of the global anti-ISIS coalition by attacking foreigners in Turkey. Third, it seeks to radicalize the Islamist youth in Turkey that has become increasingly alienated from the traditional Islamic structures. Fourth, it will encourage the ideologically radicalized to take radical action, exporting the extremist Salafist groups that it has raised in the Turkish pool abroad. In fact, we can see that ISIS is very good at following the evolution of political Islam in Turkey, in recognizing that it can steal a role in the wake of the power struggle between the AKP and the Gülen fraternity, and as a result of the fact that traditional Turkish Islamism has fared so badly in its encounter with capitalism: this is something that increases the popularity of jihadist Salafist movements among increasingly alienated young Islamists in Turkey.

Published in What the Columnists Say
Read more...
Page 2 of 4