One Step from the Brink: Turkey's Kurdish Peace Process Edges Closer to Collapse

On September 9, 2013, the Kurdistan Workers’ Party (PKK) announced that it had halted the phased withdrawal of its militants from Turkey but would continue with its temporary ceasefire in order to give the Turkish government a last opportunity to meets its demands for greater rights for the country’s Kurdish minority. 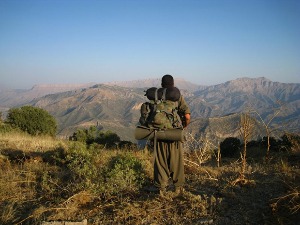 The AKP's New Dialogue with Öcalan: A Process but Which Process? 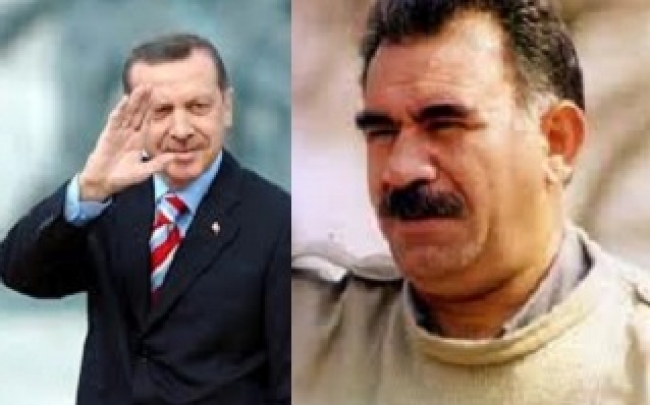 On January 9, 2013, three female Kurdish nationalist activists affiliated with the Kurdistan Workers’ Party (PKK) were assassinated execution-style in the heart of Paris. They included Sakine Cansız, the doyenne of the Kurdish women’s movement and one of the original founders of the PKK. On December 28, 2012, Turkish Prime Minister Recep Tayyip Erdoğan had announced the beginning of a new dialogue with imprisoned PKK leader Abdullah Öcalan to try to put an end to the PKK’s 28 year-old insurgency. The timing of the Paris killings has meant that they have been interpreted as being linked to the dialogue; with Kurdish nationalists and Turkish government supporters each effectively accusing elements within the other of responsibility. Although both sides have called for the dialogue with Öcalan to continue, many Kurdish nationalists have serious doubts about the Turkish government’s sincerity, suspecting that Erdoğan’s main aim is to weaken and marginalize the PKK rather than address the underlying grievances that fuel its insurgency. 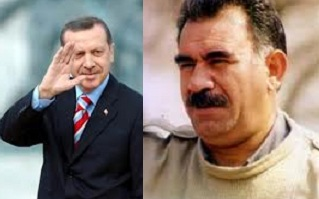 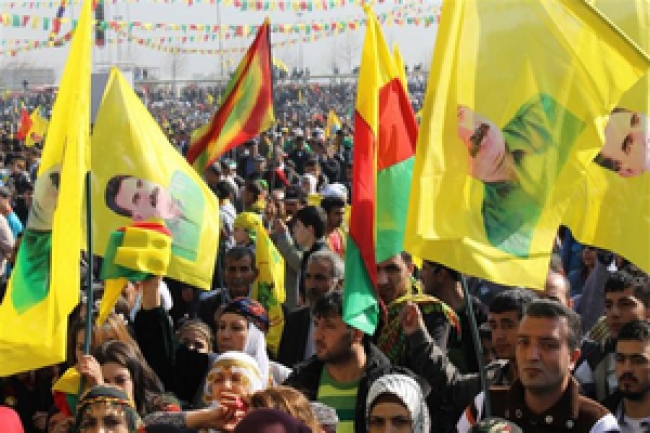 The reactions to the resumed talks between the Turkish government and Abdullah Öcalan, the imprisoned leader of the Kurdistan Workers’ Party (PKK), are generally cautious among the Turkish commentators. What is especially notable is that several of those Turkish commentators who have earned a name as experts on the Kurdish issue are particularly circumspect, expressing severe doubts about the prospects of the resumed peace process; notably, they question the motives of Prime Minister Recep Tayyip Erdoğan and point out that the Turkish government isn’t offering any comprehensive solution to the Kurdish question, only talking about disarming the PKK. Although that secures the consent of the Turkish majority to having talks with Öcalan, an agreement that disregards the Kurds’ demands will not be viable, they warn. 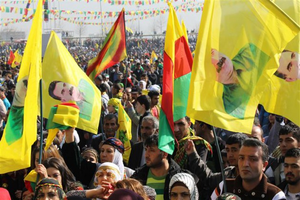 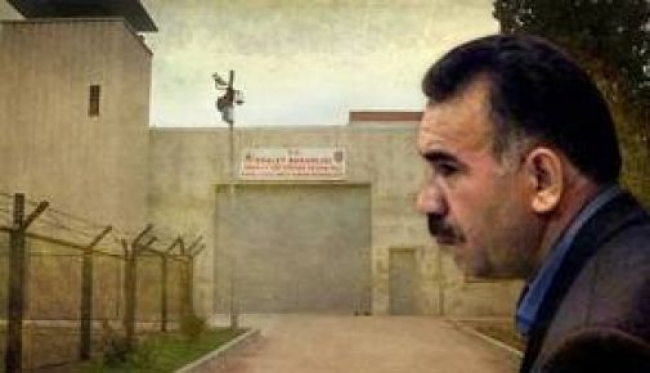