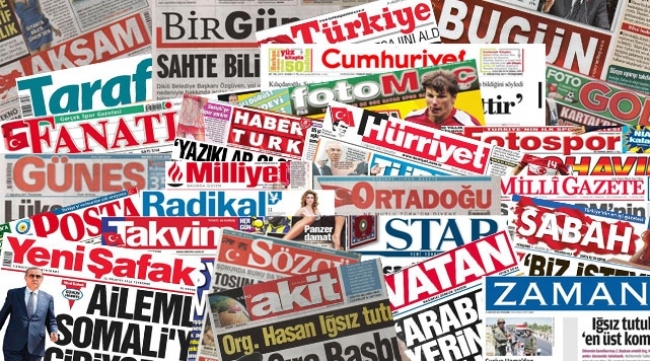 The future of the Kurdish peace process has become cause for concern after the violent clashes in Lice between Kurdish demonstrators and police and after a Kurdish militant brought down the Turkish flag on a military base in Diyarbakır. Mustafa Akyol in pro-government Star invites the Kurdish nationalists to make up their minds about whether or not they intend to remain part of Turkey.  Ali Bayramoğlu in similarly pro-government Yeni Şafak argues that it is necessary to give Abdullah Öcalan, the imprisoned leader of the PKK, more freedom of action and to make him the interlocutor of the peace negotiations, in order to bring down tensions. 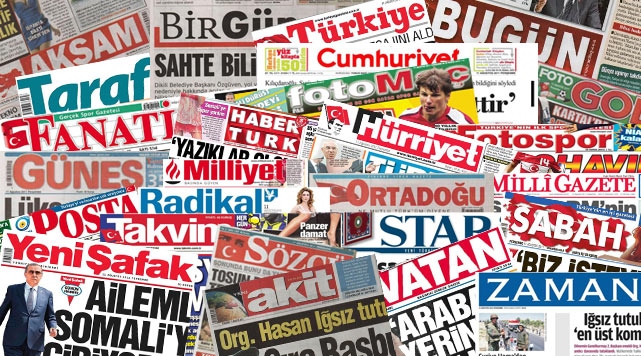