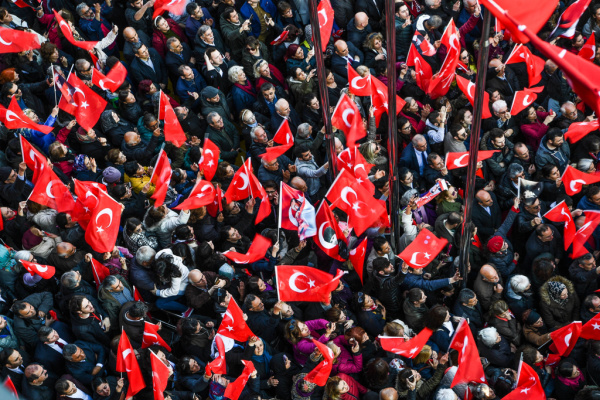 The Istanbul Bombing and Soylu’s Power Play by Gareth Jenkins

Washington’s response to Turkey’s foreign policy choices has been to look for other allies that are either at odds with Turkey, like Greece, or which confront it, as Kurdish groups in northern Syria do. This is a risky strategy. U.S. policy makers need to be cognizant that the more the confidence gap between Ankara and Washington persists, the more it will benefit Russia that is set to use it to advance its own interests. 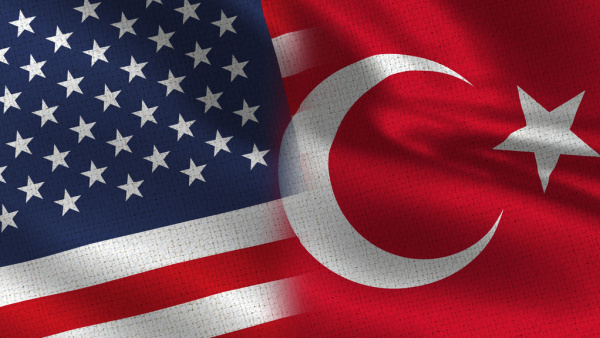 Allies or Adversaries? The Confidence Gap between the U.S. and Turkey Needs to be Addressed by  Barçın Yinanç

Turkey’s Kurds have the potential to play a key role in Turkey’s forthcoming presidential and parliamentary elections, which are due to be held in June 2023 at the latest. Their votes could be critical to Recep Tayyip Erdoğan’s hopes of securing a third term as president and are likely to determine whether the alliance between his Justice and Development Party (AKP) and the Nationalist Action Party (MHP) retains its parliamentary majority. But, with most of its leaders in prison or facing prosecution, its members expelled from virtually all of the local authorities they won in the last local elections and its main political party, the Peoples’ Democratic Party (HDP), facing closure by the Constitutional Court, the Kurdish political movement faces a major challenge in persuading its supporters of the relevance of casting their votes. The 2023 elections could be decided not so much by who Kurds vote for but how many go to the polls. 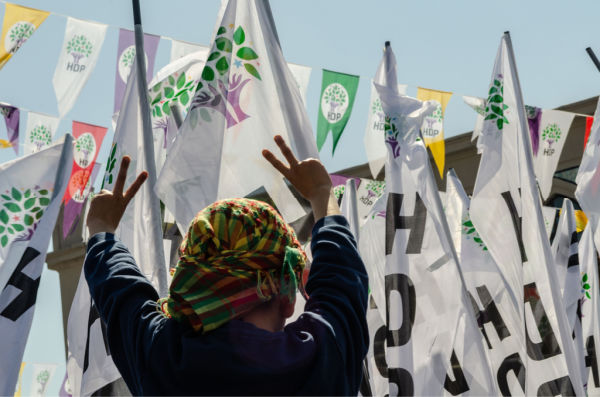 Demirtaş, the HDP and the Kurdish political movement’s struggle for relevance by Gareth Jenkins