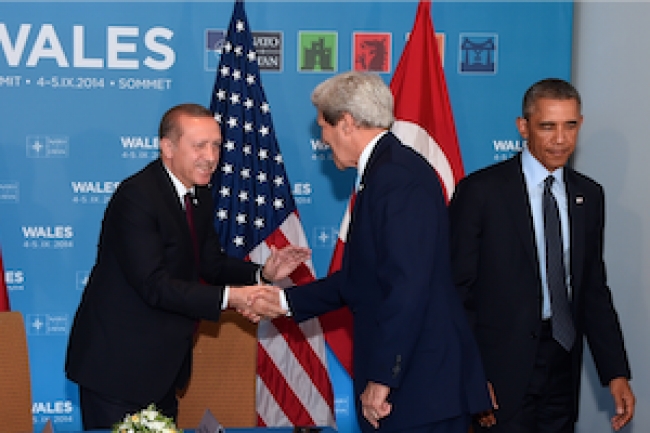 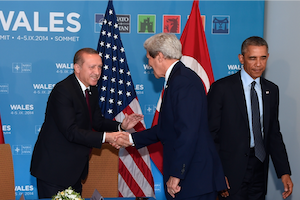 Soli Özel in Habertürk writes that secularism is a crucial concept in the upcoming discussion about what kind of fundamental principles that are going to shape Turkey’s politics in the future. Recently, people in the governing circles have more frequently started to state that societal arrangements in Turkey should be religiously based. However, the stance in society is different. According to a recent poll, 47 percent of people have a faith, but they are at the same time non-pious. The pious are 40,5 percent. Those who want “Sharia” are 16,6 percent. However, a majority of 76 percent does not want to bring back the khalifat. These numbers don’t mean that the public in Turkey has resolved the identity issue. While 70 percent wants to remain in NATO and 64 percent favors EU membership, 64 percent believes that there is a confrontation between Islamic and Western civilizations.