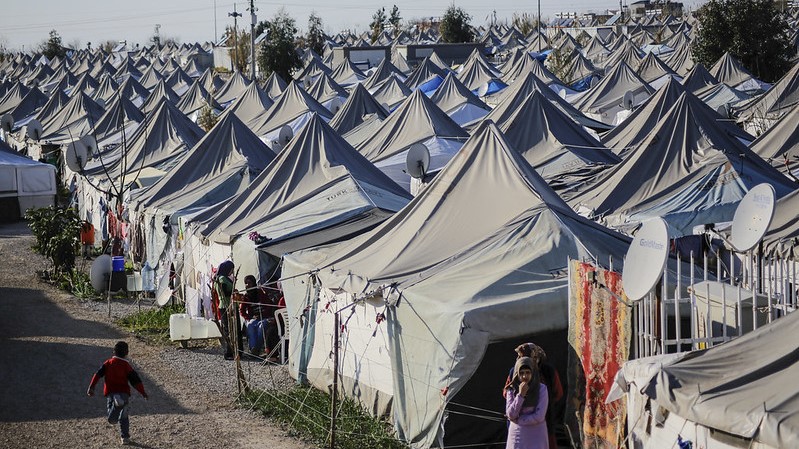 Peker, Politics and the Turkish Mafia: Plus Ça Change?

The series of videos being posted on YouTube by organized crime boss Sedat Peker has transfixed millions of Turks and fuelled speculation that the country could be facing a repeat of the Susurluk scandal of November 1996. 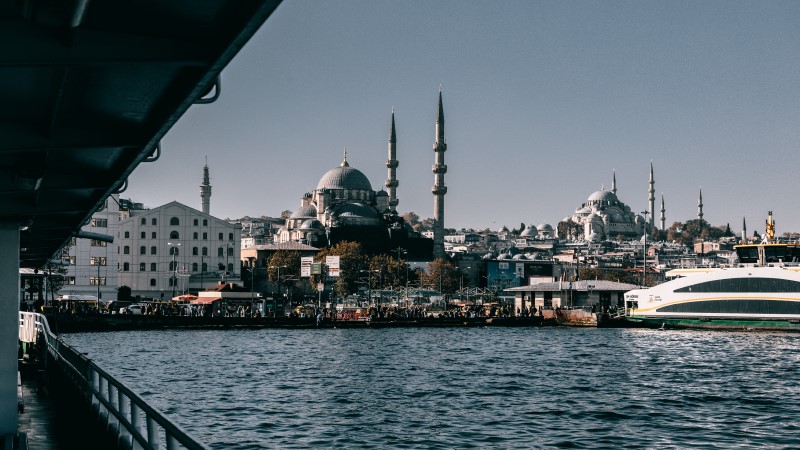 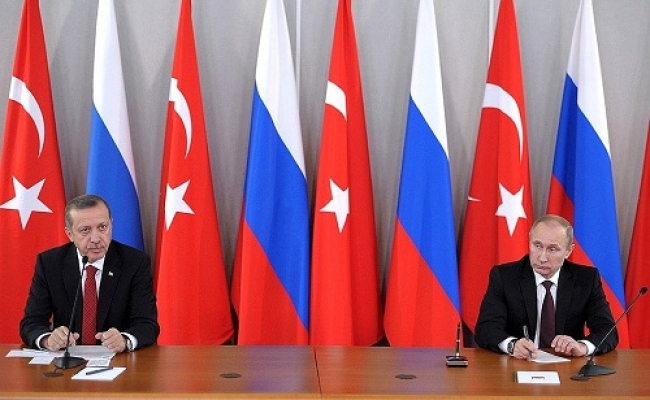 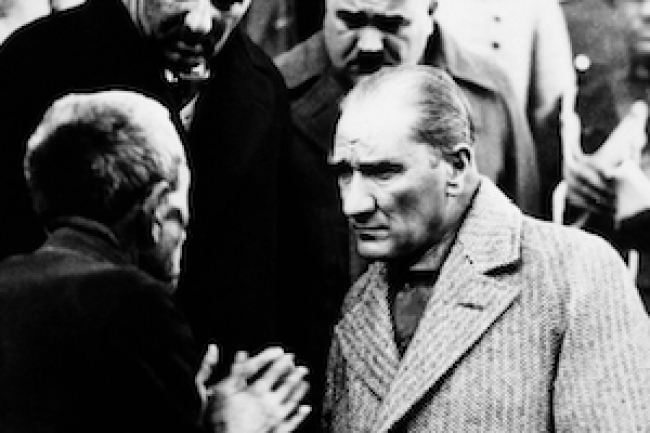 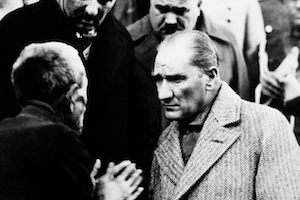 Mert: The dangerous “hope” of the opposition

Nuray Mert in Cumhuriyet writes that the opposition circles dangerously put their faith in chaos to get rid of the government. It is dangerous to hope that chaos is going to weaken the regime, instead of engaging in a serious struggle for democracy. Not only is an international isolation of Turkey not the solution that the opposition circles think; it will also provoke more extreme reactions from the regime. Which country has so far fared good after its leader was declared a “dictator?” We see what end that has befallen these countries. In such situations, the whole country crumbles together with the regime.  None of the paths of the opposition offers any hope for the future: not the extreme nationalism of MHP, with its hostility to the Kurds; not the Kurdish movement, which is only provoking the regime to be more repressive and Turkish nationalist; not the democrats and liberals who simply put faith in anything that they think is going to weaken the regime.