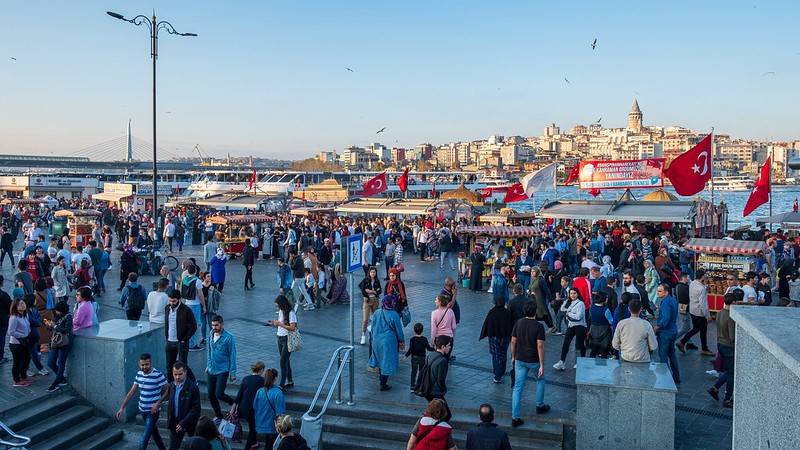 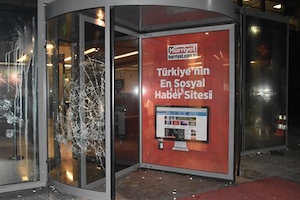 Kılıcçaroğlu Jettisons the Jargon of Secularism but Surrenders to Nationalism

Kemal Kılıcçaroğlu, the new leader of Turkey’s main opposition party CHP, is reaching out to religious conservatism. Yet while he is jettisoning the jargon of secularism, he does not deviate from his party’s traditional nationalism. Thus he is able to offer little new hope of transcending Turkey’s existential Turkish-Kurdish divide.

The Turkish Nationalist Opposition and its Foreign Policy Views

Opinion polls in Turkey show that there is a very real possibility that the next general election may return one or two of the nationalist opposition parties, CHP and MHP to power. The nationalist opposition, together with strong resistance within the ruling AKP itself and the government’s mishandling of those initiatives, has in fact already helped force the AKP to abandon its openings to Armenia and to the Kurdish minority. A Turkey ruled by the secularist-nationalists would be more circumspect in its dealings with Muslim countries. Yet in a fundamental sense, the secularist-nationalists are, just like the current government, inclined to defy the West, strategically as well as ideologically.

The AKP, Seeking to Reinvent Turkey, is Forced to Tread Carefully

With its Kurdish opening, the Turkish government has set out to reinvent Turkey, in order to secure the integrity of the state and consolidate society. The AKP is succeeding in reaching out to the Kurds. However, the opening is being met with stiff opposition from Turkish nationalists, and the AKP will ignore that opposition at its own peril. The Kurdish imperative also plays an important if hidden role behind some of Turkey’s recent, controversial foreign policy initiatives.