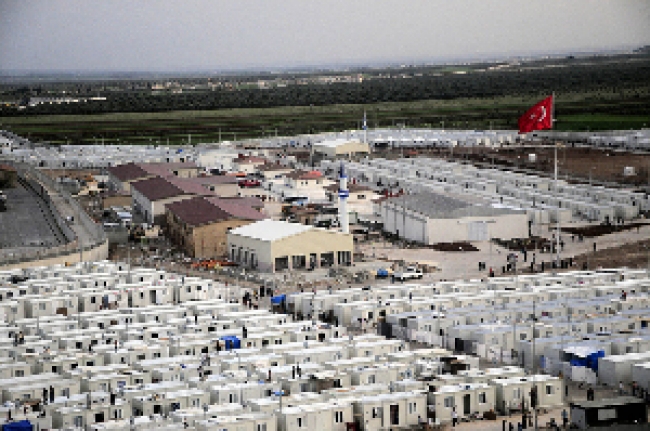 The regions of Turkey that border Syria need external support, both from the Turkish government and from the international community, as these parts of the country have come to bear a disproportionally large burden of the refugees fleeing Syria. Public services need to be expanded and ways need to be found to stimulate the local economy. Ultimately, the Syrian civil war will continue to negatively affect Turkey until its resolution – but measures can and should be taken to alleviate the pressure on those hardest hit by this crisis, lest tensions grow further among locals and refugees in Turkey. 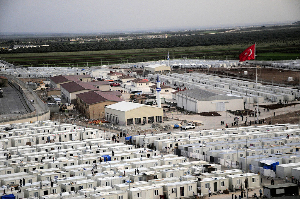 Turkey’s Prime Minister Recep Tayyip Erdoğan and Iran’s president Mahmoud Ahmedinejad, meeting in Baku, Azerbaijan on October 17, proposed that the crisis in Syria be addressed through diplomatic methods and called for the establishment of an international mechanism for dialogue involving countries in the region as well as other interested powers. If pursued, this return to diplomacy would amount to a dramatic shift on the part of Turkey which has until now privileged military means seeking to bring about regime change in Syria by aiding the rebels. However, the crucial question is whether Turkey’s groundbreaking diplomatic initiative of Turkey does indeed represent a strategic withdrawal from its previous stance or rather a temporary, tactical move.

What Does Turkey Hope to Achieve With Its War Threats Against Syria?

The Turkish government appears to hope to deter the continued Syrian – and Iranian – deployment of the Kurdish card against Turkey. But it is questionable whether Turkey will succeed in deterring Damascus and Tehran since it is all too obvious that Ankara does not really want to go to war. Ankara would be well advised to change course, exploring the possibility of a truce with Damascus, with the two neighbors agreeing on a reciprocal cessation of support to their respective insurgencies.