Feeding the Beast: "Kanal Istanbul" and Crony Capitalism in Turkey

Massive infrastructure projects have become the bedrock of the political economy of Turkey. With the projected building of a canal that would devastate Istanbul’s ecology, and which will vastly increase the budget deficit, the destructive consequences of the collusion of state power and business interests in Turkey risks reaching unprecedented levels. While Turkish crony capitalism requires new mega projects to survive, the Turkish political regime must keep feeding its cronies in order to retain its grip on the country. But the ultimate project of Turkish crony capitalism could spell the end of Istanbul. 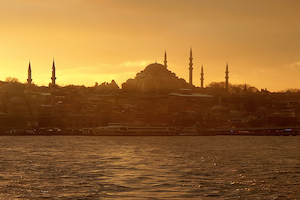 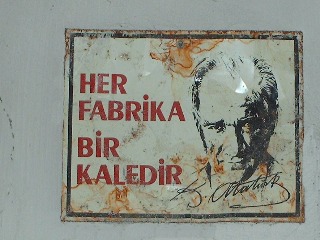