The Diverging Paths of Abdullah Gül and Tayyip Erdogan 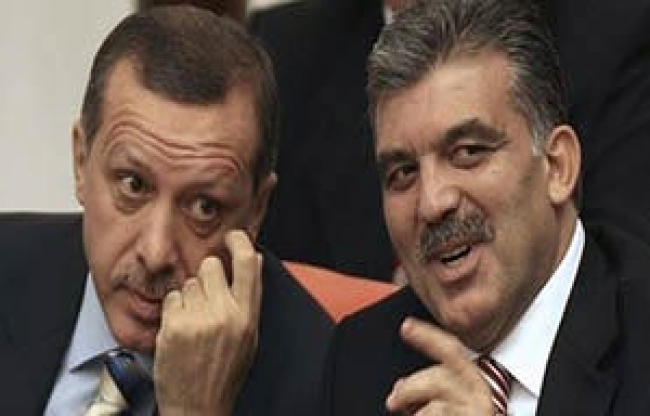 Turkey’s Prime Minister Recep Tayyip Erdoğan hardly hides his ambition to accede to the presidency under a new constitution providing for a presidential system. Yet his ambition for a further concentration of power in his own hands is beginning to generate unlikely counter-forces. Chief among these is the growing coordination among other forces on the Turkish political spectrum – including the CHP, the Fethullah Gülen movement, and president Abdullah Gül. The latter, in particular, is beginning to more vocally distance himself from Erdoğan in both domestic and foreign affairs. While it may be too early to talk of a rupture, Gül is becoming an important counter-balance to Erdoğan. 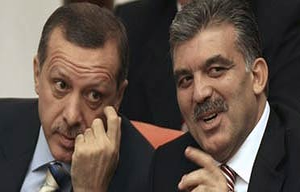