The rearrangement of relations and the prospect of economic rewards in the Eastern Mediterranean create a new geopolitical context where Turkey faces increasing pressures that call for innovative policies. Ankara can be compelled to new diplomatic engagements amid a reset of the Cypriot equation. 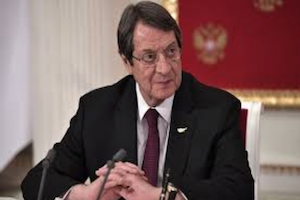 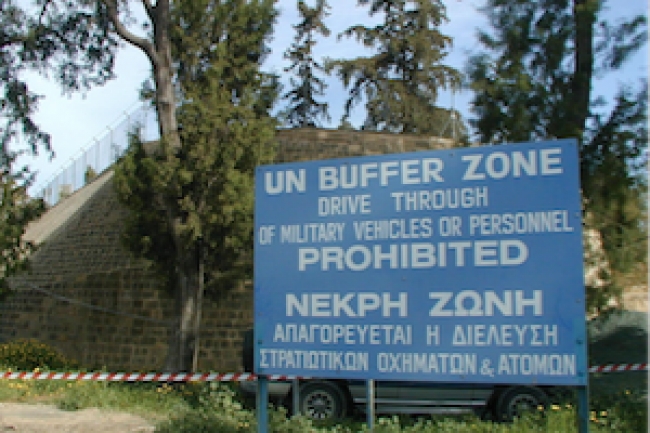 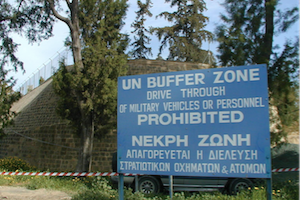 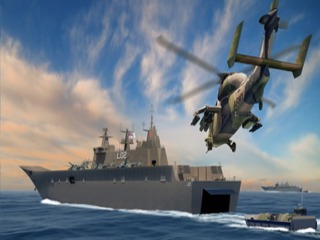