The "Arab Spring" Threatens to Bring Winter to Turkey

The Arab upheavals that are rocking the Middle East are indirectly contributing to arresting Turkey’s democratic evolution. Turkey’s embroilment in the Sunni-Shiite confrontation in the Middle East has invited Iran and Syria to exploit and exacerbate its Kurdish problem. That in turn strengthens the right-wing nationalist drift of Turkey, making the prospect of democratic reform even more elusive than it already was. Instead of the Middle East becoming more Turkish, Turkey may ultimately become more Middle Eastern.

Why Turkey is Not Going to Help Midwife a Pluralistic Syria

Turkey would make a significant contribution to the resolution of the Syrian crisis if it could bring itself to rise above the sectarian considerations that have dictated its regime change policy in Syria. So far, however, Turkey’s intervention in the Syrian civil war has demonstrated how Turkey’s lack of “democratic depth” disables a constructive foreign policy in the service of stability and democratic reform in a region that was supposed to be Turkey’s “strategic depth”. 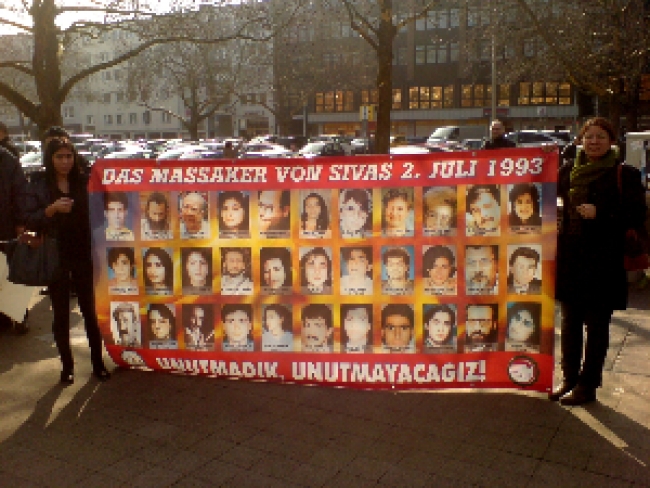 Prime Minister Recep Tayyip Erdoğan’s attempts to tighten his grip on power by stoking social tensions and propagating conspiracy theories have exacerbated the already widespread concerns of Turkey’s heterodox Alevi religious community. Many Alevis now fear that not only their culture and lifestyles but also their lives are at risk. 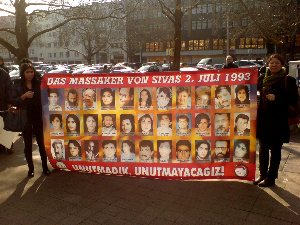