The Failed Promise of AKP: The Bourgeois Revolution That Never Was 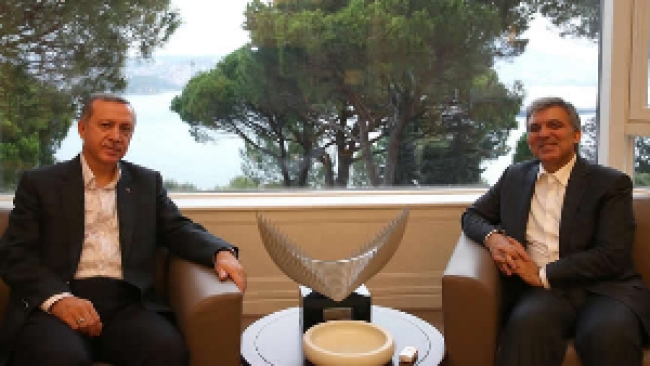 Liberals expected the Justice and Development Party (AKP) to be a democratic reformist bourgeois party, because unlike its predecessors of the right, it was deemed to represent an “authentic bourgeoisie.”  However, the liberals not only read too much into the AKP as a bourgeois party. They also invested too much hope in the “authenticity” of the said bourgeoisie. The case of Turkey stands as an example that bourgeoisie and state authoritarianism can be mutually reinforcing. 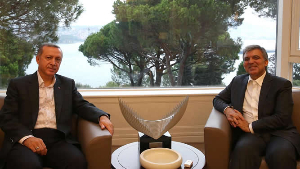