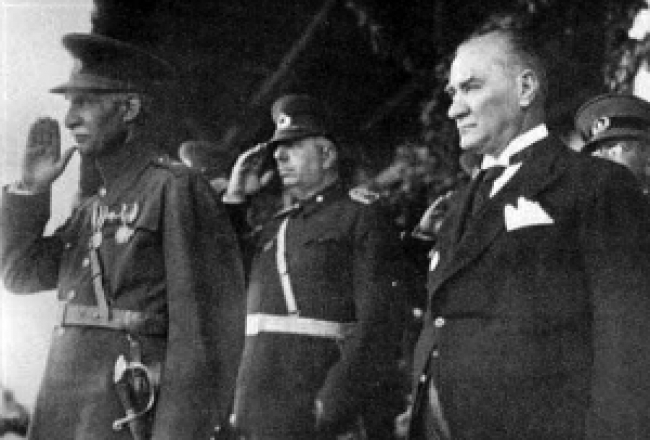 Atatürk was Hitler’s “shining star in the darkness.” The Third Reich instituted a veritable cult of Atatürk. The Nazi admiration provides a lens for a fresh look at Kemalism. In spite of its pretentions to stand for “enlightenment”, Kemalism has failed to midwife a democratic evolution. The question is whether this has anything to do with the aspects of Kemalism that the Nazis admired. 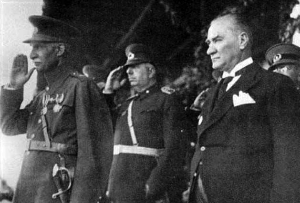 The ruling Justice and development party (AKP) seems to have recommitted itself to keeping Turkey a mono-culturally Turkish state. Recent appearances are nonetheless deceptive. The AKP is not ideologically beholden to Turkish nationalism in the old, Kemalist mould. Turkey’s ruling party is nevertheless heir to a state tradition which precludes societal participation and democratic deliberation. The Kurds are expected to remain quiescent and await the state to eventually extend its benevolence, while the Turks are being misled by a nationalist discourse that veils the changes that follow from the state’s Kurdish opening.