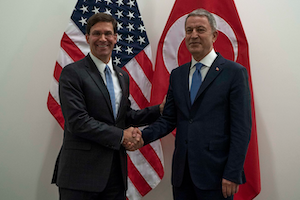 Nuray Mert in Cumhuriyet foresees that Turkey’s agreement with Russia could have some dire consequences. It is going to be difficult to explain the agreement to the Chechens and Dagestanis who used to get support in Turkey for their fight against Russia. Such people, jihadists, don’t resemble the ordinary AKP voters; they will not necessarily think that the Turkish government knows best, and passively accept its change of course. The agreement with Israel is another story. It is obvious that the reason behind it is that both countries want to counter-balance Iran in the region. Such an alliance is not promising the region peace, but only more sectarian tension, while jeopardizing the Turkish-Iranian ties. Lastly, the promise of citizenship offered by the president to the Syrian refugees in Turkey: this promises to become one of the major problems with regard to the internal political balance in Turkey as a result of the Syrian war. We all know that the issue is an instrument for the policies of Sunnification and that is going to increase the Alevi-Sunni tension in Turkey. Moreover, another dimension of the issue (of Turkish citizenship for Syrians) is related to the Kurdish-Arab balance. All of this demonstrates that the governing mentality refuses to draw any conclusions from what is happening in our country and in our region, and continues to play with (sectarian) fires. 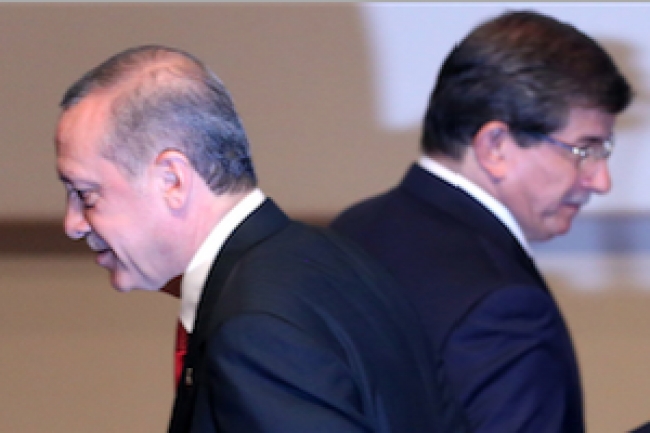 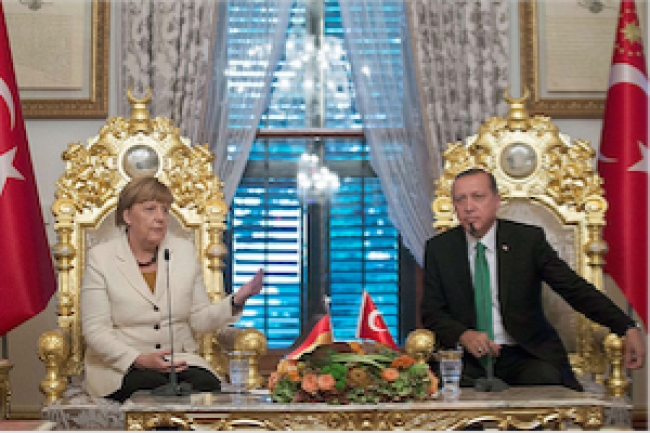 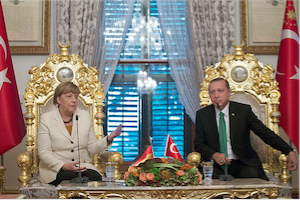 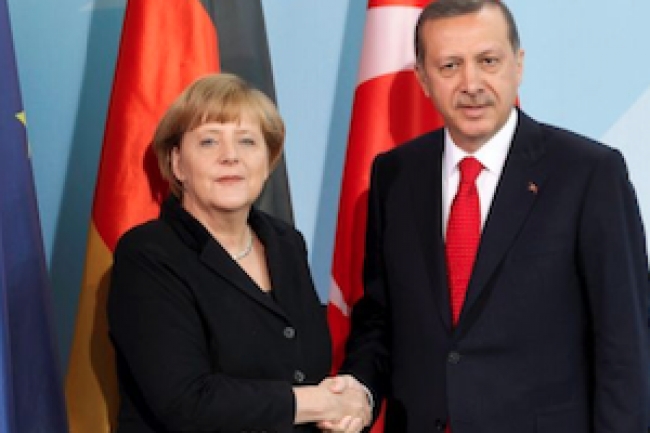 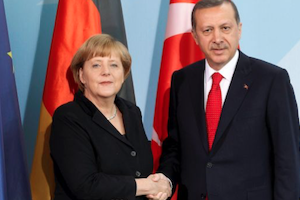