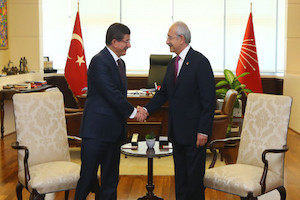 More in this category: « Turkey and the West: How Bad is it? Walking for Justice: The Path Forward for Turkey’s Opposition »
back to top