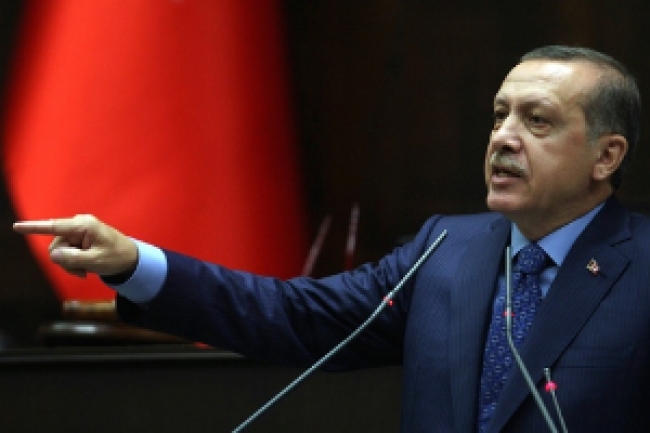 The year after the Gezi Park protests has been the most difficult for Recep Tayyip Erdoğan since he became prime minister, but he has prevailed over his foes and challengers and he can confidently look forward to becoming Turkey’s first popularly elected president in the upcoming election in August. No one can challenge Erdoğan. However, that does not mean that Turkey is always going to bend to his will or that the country is going to be easy to govern even for an all-powerful President Erdoğan. 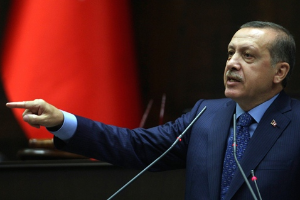 Following the Taksim square protests, Prime Minister Erdogan has instigated a witch hunt targeting the country’s largest industrial conglomerate, the Koç Group. Since the Koç Group-owned Divan hotel allowed a crowd fleeing tear gas fired by the police to take refuge in the hotel, the conglomerate has seen an unprecedented army of financial inspectors descend on its companies in the energy sector, saw the cancellation of a tender to construct warships for the Turkish navy, and had a lawsuit filed against for abetting the military intervention in 1997. This attack on a group responsible for a tenth of Turkey’s GDP is not only further evidence of Erdogan’s authoritarianism, but also dangerous for Turkey’s economic development. Coming at a time of uncertainty over the economic prospects of large emerging markets like Turkey, punitive action against the Koç Group would be taken very seriously by international markets. 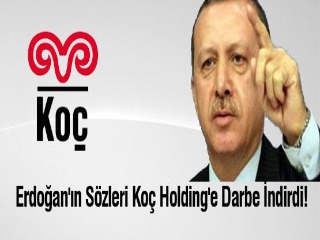 Erdogan, the AKP and the Repercussions of the Gezi Park Protests 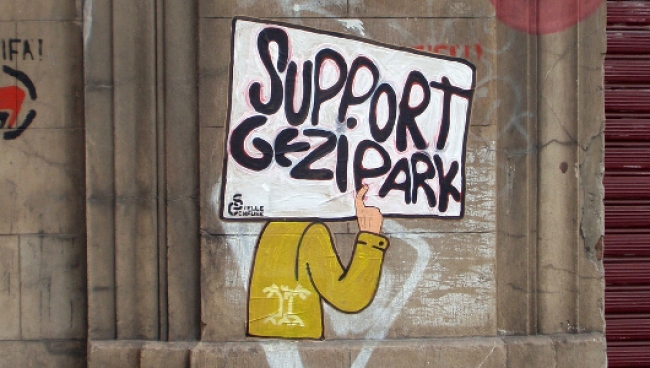 On July 3, 2013, it was announced that the First Administrative Court in Istanbul had cancelled the Taksim Square and Gezi Park redevelopment project that had triggered the unprecedented anti-government protests that have been sweeping Turkey since late May. The verdict has still to be ratified by the higher court known as the Danıştay, or Council of State. Whatever the Danıştay’s decision, there can be little doubt that the protests have already permanently changed the Turkish political landscape. 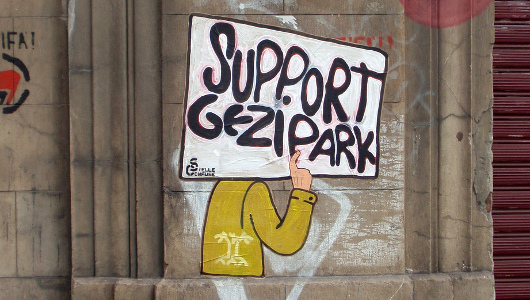 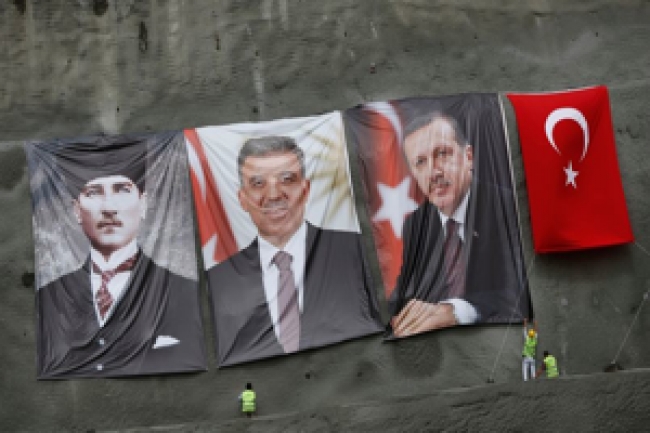 The popular upheavals in Turkey, and the harsh government crackdown on them, have reshuffled the power struggle that was already ongoing within Turkey’s Islamic conservative movement. Prime Minister Erdoğan’s ambitions to remake Turkey into a presidential republic have been dashed for the foreseeable future. While he remains the undisputed leader of both the country and the movement, none of the options facing him are particularly appealing. Taksim may well mark the beginning of the end of Erdoğan’s single-handed domination of Turkish politics. 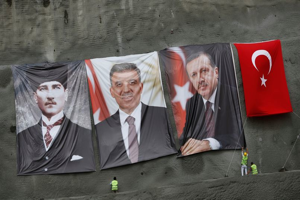 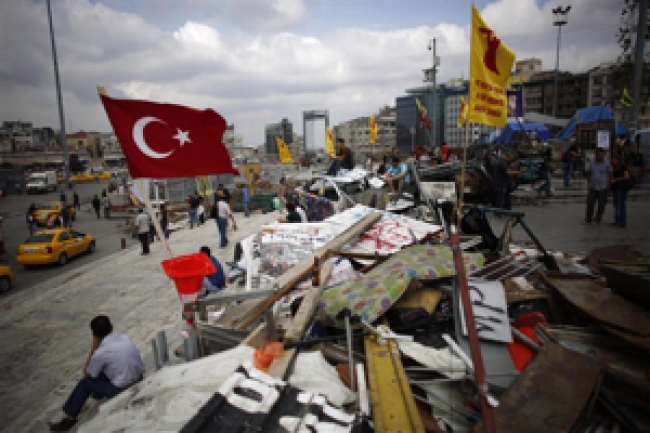 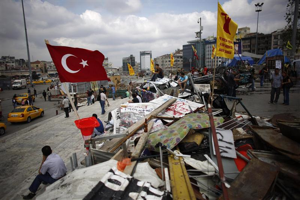